Enjoy hours of extra content as Metro Redux includes every add-on released for both Metro 2033 and Metro: Last Light.

In 2013, the world was devastated by an apocalyptic event, annihilating almost all mankind and turning the earth’s surface into a poisonous wasteland. A handful of survivors took refuge in the depths of the Moscow underground, and human civilization entered a new Dark Age.

The year is 2033. An entire generation has been born and raised underground, and their besieged Metro Station Cities struggle for survival, both with each other and the mutant horrors that await outside. You are Artyom, born in the last days before the fire, but raised underground.

Having never ventured beyond the city limits, one fateful event sparks a desperate mission to the heart of the Metro system, to warn the remnants of mankind of a terrible impending threat. Rather than stand united, the factions of the Metro are locked in a struggle for the ultimate power, a doomsday device from the military vaults of D6. 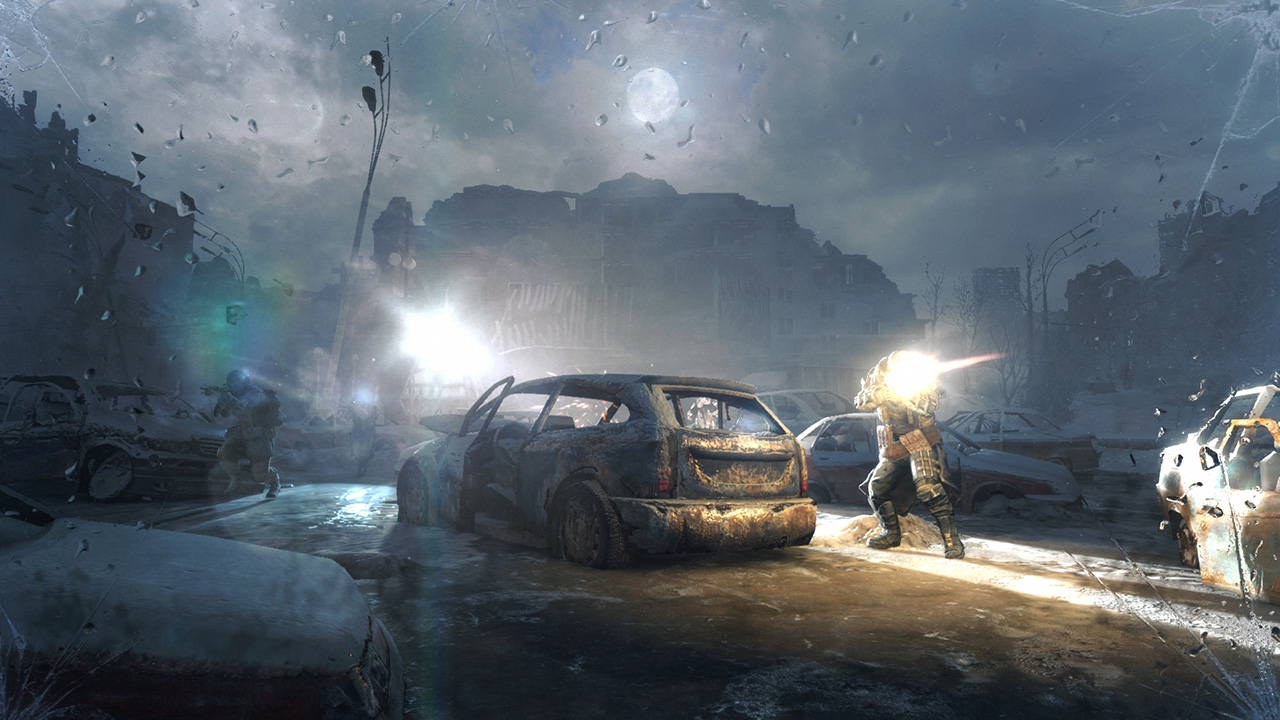 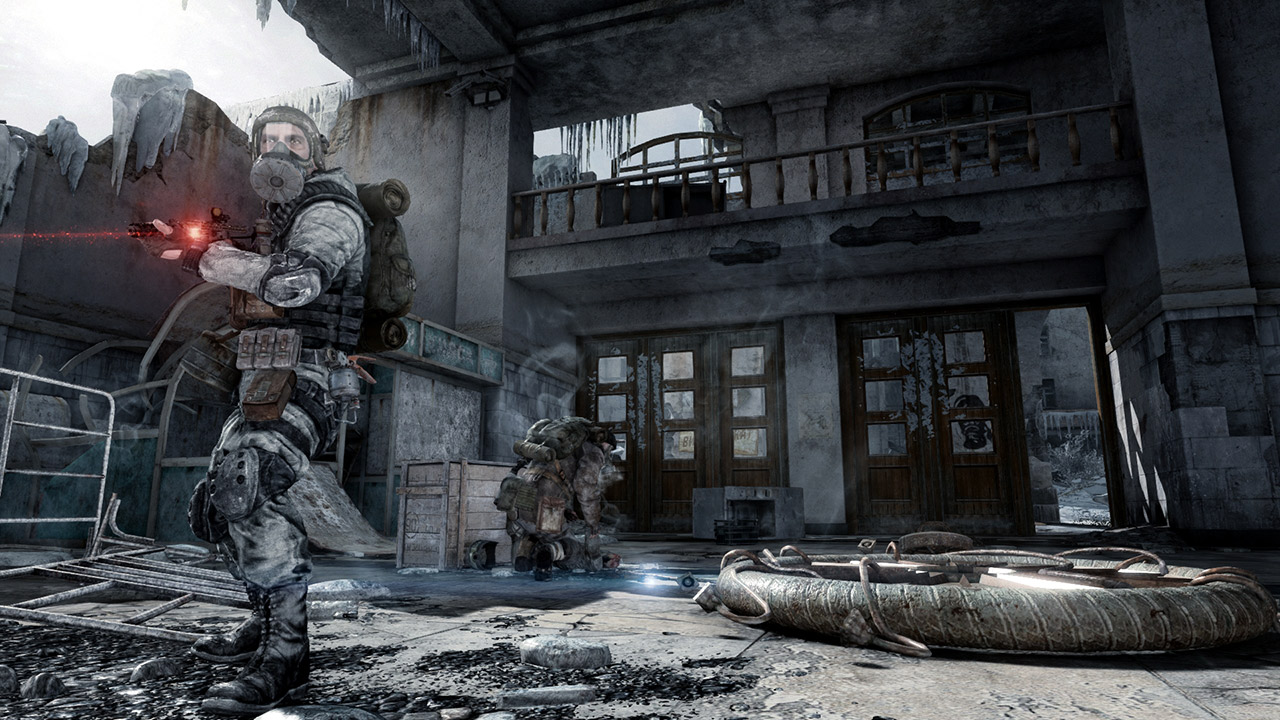 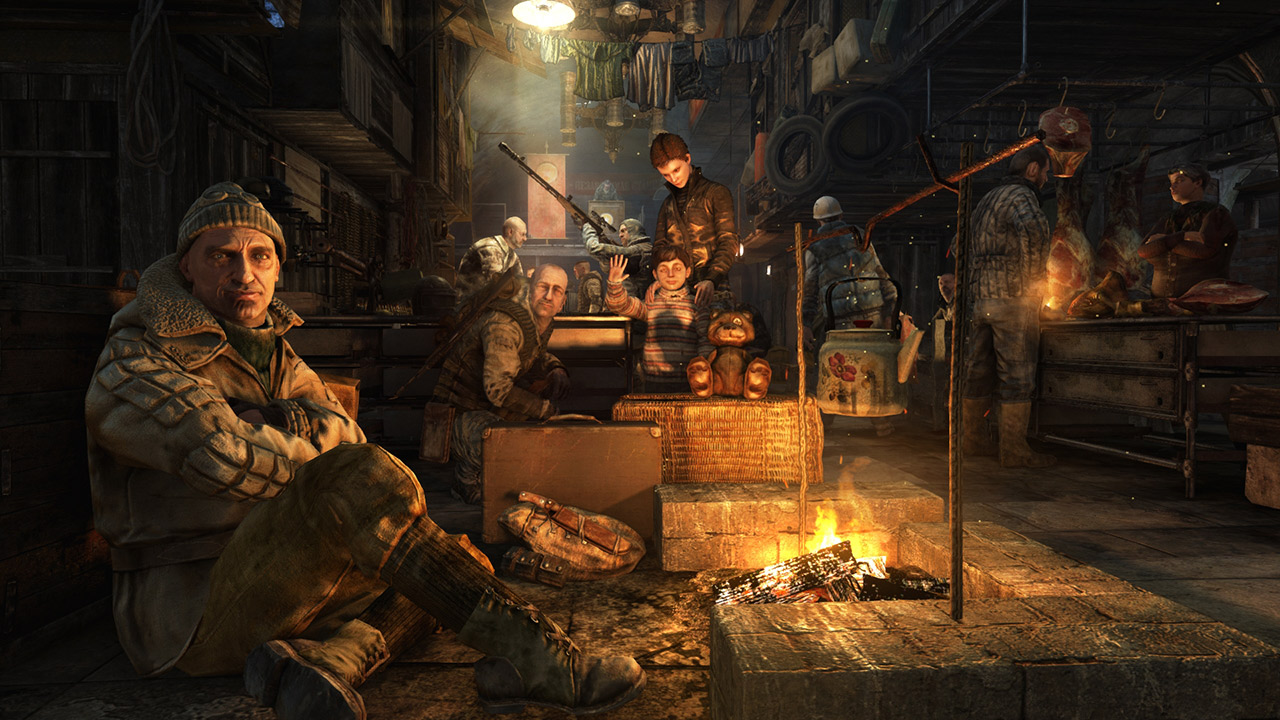 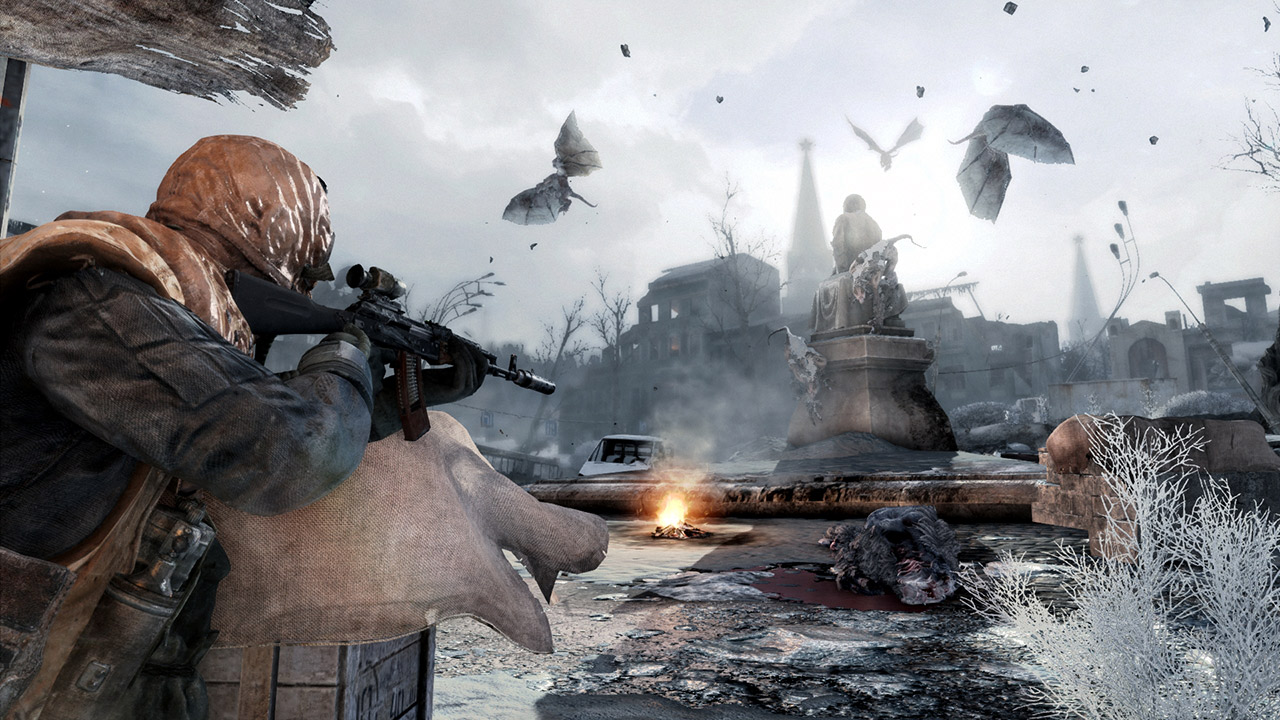 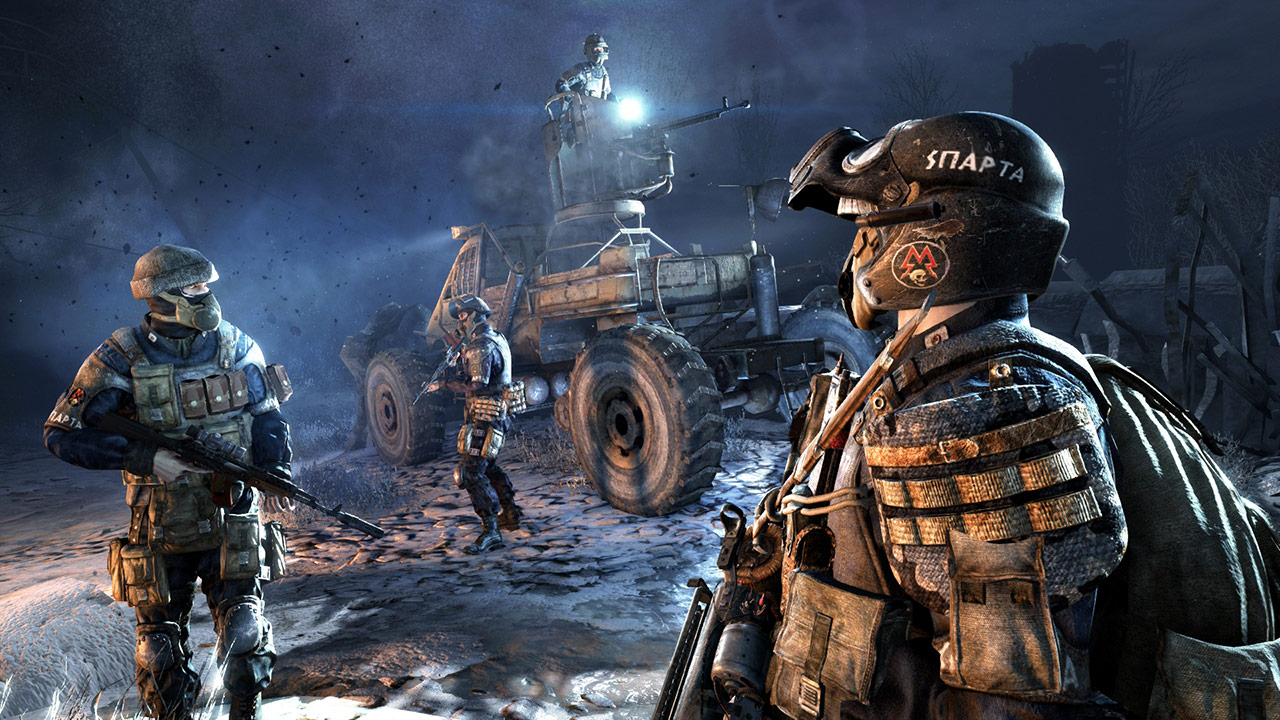